Evergrande Crisis Explained Simply | Will it Cause a Stock Market Crash?

Will the Evergrande Crisis in China Cause another Financial Crisis?

One of China’s biggest property developers is in trouble and the company’s called Evergrande.

Evergrande is saddled with 300 billion dollars in debt and has struggled to make repayments, thus the creditors are circling like vultures.

According to Evergrandes official website:  Evergrandes name comes from “Ever” for never ceasing existence & “grande” for universal growth. Could this name become an Ironic obituary?

Evergrande has over 1,300 real estate projects in more than 280 cities. According to CNBC, China Real Estate makes up approximately 25% of the Chinese economy,  thus it’s major deal and a collapse could ripple the world economy.

Is Evergrande similar to Lehman Brothers?

The collapse of Lehman brothers in 2008 was a major catalyst which caused the Financial crisis & stock market crash. Lehman filed for bankruptcy with 619 billion dollars in debt.

There’s a lot of fear in the market right now because people are seeing this issue with this major property developer in China & drawing Synergies.

The Good News is Lehman Brothers is VERY DIFFERENT from Evergrande, there are a few main distinctions:

The Mortgage Backed Securities which Lehman held was given to many people on what’s called “ninja loans” no income no job. These were wrongly rated by Credit agencies as AAA (investment Grade). More on this in our Section on Michael Burry & the Big Short. However Evergrande owns real land in China, so i do believe Evergrand is more secure than Lehman Brothers.

Why is Evergrande in Trouble?

Evergrande has been pursuing a high growth strategy of piling on massive debts to build property for china’s urbanizing middle classes. It’s strategy has worked in the past because China’s population was growing massively, but now that growth has started to flatten. 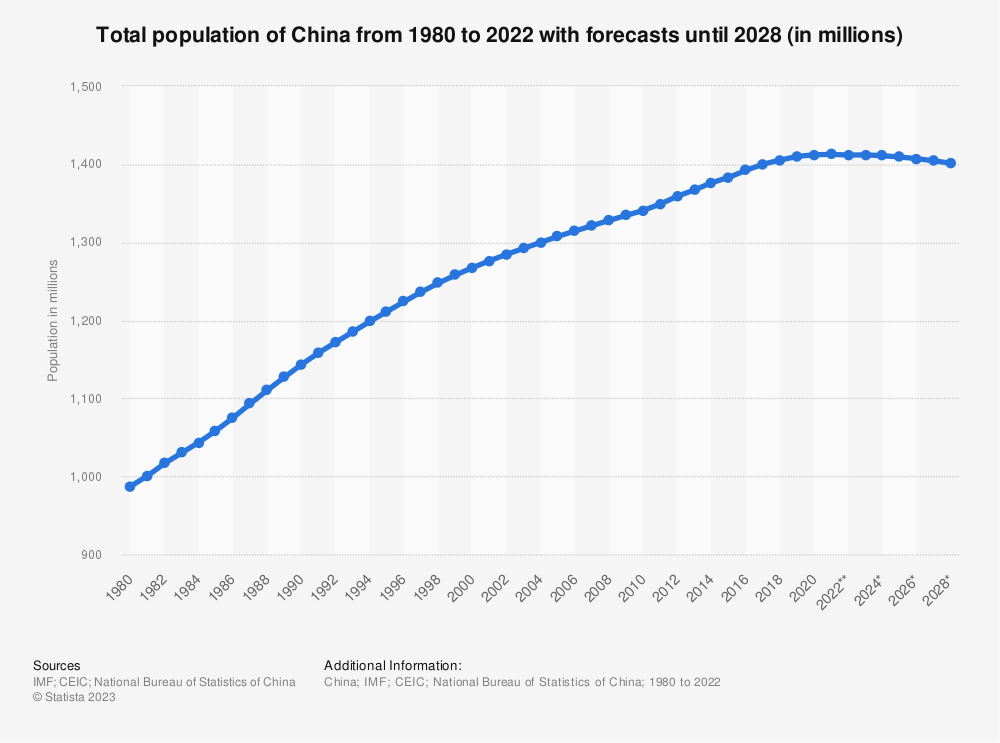 Evergrande even built a soccer stadium & developed a national team to fill that stadium. They also have the Worlds Largest Soccer stadium currently in development.

The New $1.7 Billion Lotus shaped stadium will be the largest in the world. As the stadium will include 100,000 seats and 162 VIP boxes, it will break the capacity record of Camp Nou stadium in Spain, home to FC Barcelona. Guangzhou, China. Source: Evergrande. Evergrandes official website

Evergrande has built up $300 Billion in debt to fuel it’s growth. Ratings agencies such as fitch have downgraded Evergrande’s debt earlier this month, saying a “default was probable”

Markets are pricing in this default, thus Evergrandes bonds are trading around 30 cents to the dollar and the share price has fallen 48% in September and Chinese regulators have even reported recently to major banks in china that evergrand will not be making upcoming loan payments. Will this cause another Financial Crisis?

A financial Crisis like 2008 seems unlikely & this is “expected” to be an isolated incident in China.

Bank of America stated they have minimal exposure to china & any issues in the Chinese market will stop at the U.S borders. However, they did cut their growth forecast for china.

This is a situation to watch as it unfolds but so far all signs point to an isolated incident in China, which would avoid the “doomsday scenario”.